Free Trade Zones are key to the management of the global economy by helping companies to optimise the storage of finished goods, long storage of Assets and raw material, or allow to optimise the custom clearance cost and importation process by consolidating orders and payment before delivery to customers.

5300 Free Trade Zones in 145 countries, can be utilised as well for the manufacturing of goods made from local markets for any foreign markets. These tasks can be carried out by local companies, named Grantee and acting as local agents in charge of making sure that local countries regulations are implemented.

Free Trade zones can also offer different level of services to multiple industries, by bringing the opportunity to optimise the operational process, which is key to the Industry 4.0 standard. FTZ can also help to reduce companies operational cash flow required, by postponing the payment of importation costs, when orders are received. Importation cost involved will be based on each country Tariff trade barriers imposed by local government around the globe.

FTZ allows the storage and remote management of multiple pools of assets, goods and material located around the globe. All activities related to the storage and logistics activities can be handled by local agents in charge of implementing local regulations. With the development of the business digitalization such pool of asset can be managed online and remotely manage their life cycle.

Any Foreign or domestic goods not prohibited by law or any other exception, may be taken into an FTZ. some specific goods which are prohibited without exception or are subject to a quota such as explosive, contaminated goods, tobacco or products containing alcohol may not be stored in FTZ, as subject to specific requirement and tax regulations.

The North American Free Trade Zone, known as NAFTA, is one. It involves the United States, Mexico, and Canada and was established in 1994. It covers a population of 450 million and a total trade of approximately 1 trillion dollars a year.

The European Union Market involves 28-member states from the European Union as well as Switzerland, Iceland, Liechtenstein, and Norway and was established in 1993. It has a total population of 500 million and a total GDP of 14 trillion dollars.

The African Continental FTZ, known as the AfCFTA was established in 2019 between 52-member States. It covers a population of 1.2 billion people and a total GDP of 2.5 trillion dollars.

The Association of Southeast Asian Nations free-trade area, or AFTA, involves Cambodia, Myanmar, Laos, Vietnam, Philippines, Malaysia, Indonesia, Brunei, Thailand, and Singapore was established in 1992. It has a total population of 580 million and a total GDP of 1,5 trillion dollars per year. 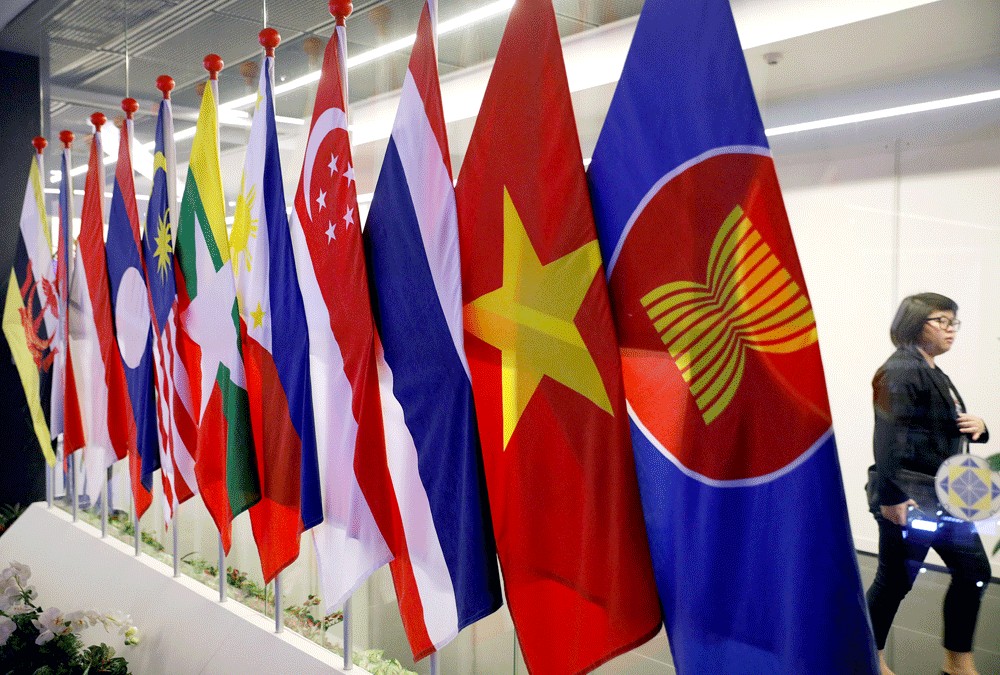 The e-Commerce in ASEAN

You have successfully subscribed to the newsletter

There was an error while trying to send your request. Please try again.